The absolute exciting opportunity is: My publisher, Soul Mate Publishing, and editor, Debby Gilbert is offering Raven award winning and RONE First Runner up Fearless Destiny  free for download from Amazon from Nov. 6-10, 2017. If you haven’t had an opportunity to purchase, now is your chance or gift to friends. Please share and help make Fearless Destiny a bestseller.

This is the announcement of Fearless Destiny winner as First Runner Up of Contemporary Sweet at the RONE awards ceremony and gala on October 14, at the Burbank Marriott Hotel in conjunction with the InD’Scribe Con and Book Festival.

Thank you to RJ Frankhouser who is also a runner up in the RONE for video taping this for me. I was away in Italy at the time and there wasn’t a way I could return. Although I wish I could have.

My badge and certificate arrived. 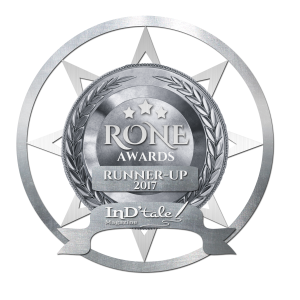 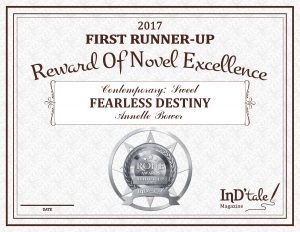 And a big, heartfelt 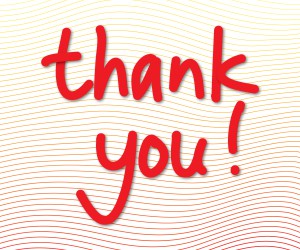 From the bottom of my heart to everyone who has taken the time to read my blogs and my stories. 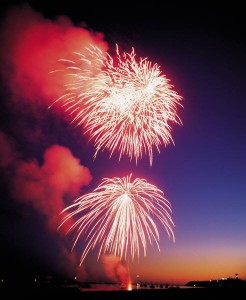 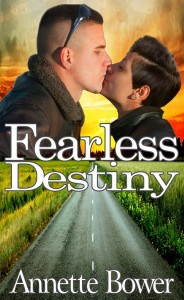 One well placed ‘No’ changsd Tiffany’s life. When Will is in her life she finds a way.

I knew today was coming but it sneaked up on me anyway. I think it is one of those things like the Christmas parcel under the tree, you’ve shaken it, you’ve measured it, you’ve dreamed of what it might be but afraid to hope too much. But when I unwrapped Fearless Destiny it was a lovely all day affair.

At the end of today, I want to say

From the bottom of my heart.

To everyone who has made this day special with their purchases and congratulations for a wonderful release day. 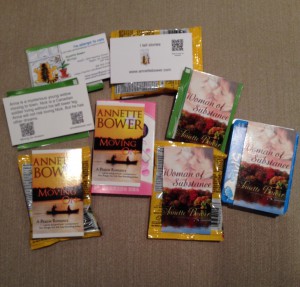 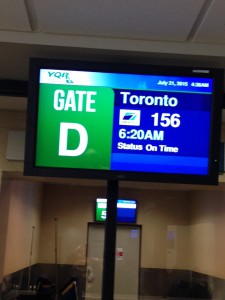 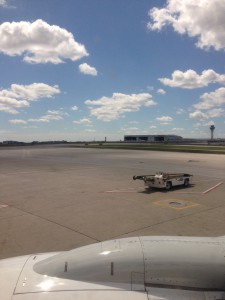 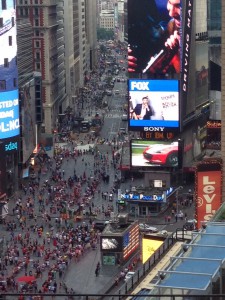 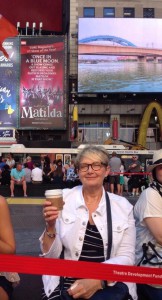 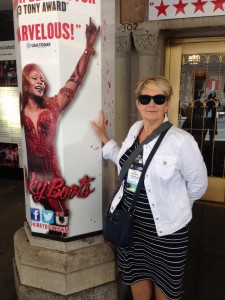 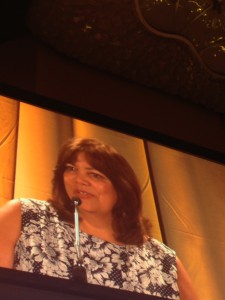 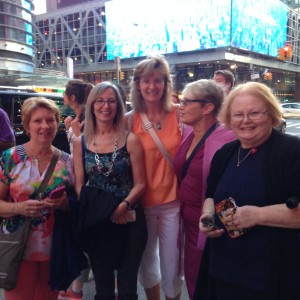 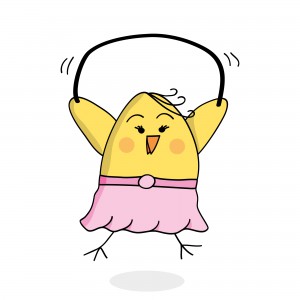 Beginning Friday, March 27 at 00:01 to Sunday, March 29, 24:00, I will be participating in a Spring For Love Blog Hop with twenty-six fellow Soul Mate Published authors.

There will be authors and books you may not have discovered and some you may have but now wish to purchase their new books.

There will be different levels of heat in the books which will be featured throughout the blog hop.

The group of authors I will be promoting on my blog are contemporary with a mild heat category because that is what I write.

Other authors who are part of the mild heat:

There will be Medium – heated exchanges and thoughts, bedroom insinuation but closed door.

Hot – lots of passion and chemistry both physical and mental, open door sex, yet language and descriptions are tame.

All authors and novels you will be able to connect to through the links which will appear shortly. .

There will be prizes. Stay tuned. Watch for this button. 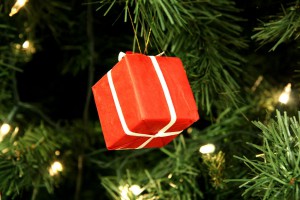 Most of my gifts are wrapped. Most of my shopping is done. But very few cards have been sent. And I intend to write individual notes in each card to indicate that I care about friends and family. I have copied photos of my family to include in some cards. I have convinced myself that cards received after Christmas receive more attention because the recipient won’t be as busy. Or is it like a consolation prize?

I have reasons of course, don’t we all. I am on a time line trying to have novel number 3 ready to send out by the end of December. There are parties and family to visit. There is shopping and of course fitness to plan into a day, as well as short stories for submission to an anthology.

For instance today I finally completed my webpage for The Writers” Union of Canada. I submitted my application and fee in July while I was at the Sage Hill Writing Experience during the Fiction Colloquium lead by Lawrence Hill . He encouraged me to submit my application because Woman of Substance was in print.

From Dec. 17 – 23, The Romance Studio is having a Christmas Party, I will post throughout the party along with many other authors and different style of books. So drop on by, register and have chances to win many prizes, including copies of Woman of Substance and Moving On.

But most of all there are moments to reflect on life. The accomplishments, goals and improvements.

Now I am off to find batteries for a child’s toy.

Holiday Greetings and Christmas Wishes for you as you continue to prepare for your personal celebration this year.