Cadbury Egg chocolate candies!  They only come out this time of year! 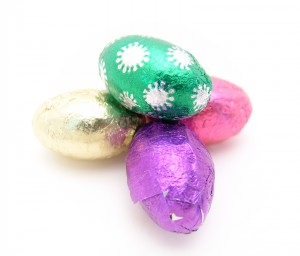 Cadbury Egg chocolate wasn’t even a drop in a test kitchen during this historical novel’s time. But Shalaby blends her historical with Gothic tendencies, according to the many glowing reviews on Amazon. 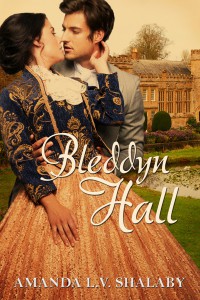 Amanda L. V. Shalaby’s passion for all things Jane Austen was inspired by her mother and grandmother.  She now writes her own historical romantic mysteries. Amanda’s previously published works, Rhianna and Audra, both were nominated for the prestigious InD’Tale Magazine RONE Award.  Her latest novel, Bleddyn Hall, was released on February 11, 2015.

Bleddyn Hall is hot off the presses and after you read this teaser, you can click on the link and purchase. .

“After a whirlwind romance during the London Season, Lady Isabel Sutton finds herself quickly engaged to the handsome Lord Tresham  Bleddyn, Earl of Dancy.  When his father passes away suddenly, however, his period of mourning delays their marriage and ruins the season for Tresham’s  younger, twin sisters, Annalise and Rosamund.

After the girls invite Isabel to their Yorkshire home, Bleddyn  Hall, Tresham  seems an entirely different man than the one she fell in love with in London.  Not only that, but all is not well within the walls of Bleddyn  Hall. The house’s dark secrets lead to murder, mystery, and a gruesome discovery.

Was Isabel’s happy future with Tresham nothing more than an illusion?  What is more, will she survive her stay at Bleddyn Hall?”

Readers have said they could not put it down and one reader says on Amazon: “Amanda Shalaby took a page from Daphne du Maurier and wrote a Gothic novel worthy to sit alongside the best in the business.” 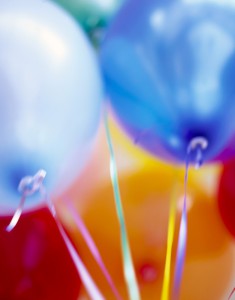 Celebrating a chance to win prizes

This is a mild book with lots of tension.

Drop into Spring for Love for a list of all participating authors.

Blog hopping is one of the ways to promote authors and their books. But alas I’ve missed this exciting adventure. Sort of like Anna who missed the line dancing craze in my book Moving On. She learns to grapevine, shuffle and kick and I’m learning to link.On Friday, March 27, I’ll tell you about Darcy Flynn’s book Rogue’s Son . 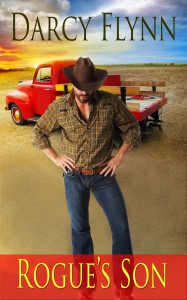 A man in a cowboy hat and a truck. Looking good

The next day, Saturday, March 28 I’ll be giving you a chance to check out a fantasy/Paranormal novel by Anne B. Cole Souls Entwined 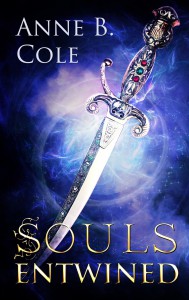 Book one of three

And then on Sunday March 29, I’ll be featuring a historical novel by Amanda L. V. Shalaby Bleddyn Hall.

And there are prizes: Rafflecopter

The main page with the list of all of the authors participating.

Come and join the fun.